The Hard Taco song for April is called, "Sugar Cookie." I would dissuade you from listening to this piece of music or reading another line of this memoir unless you are squarely in your third or fourth decade of life. I fear that the vulgar nature of what lies herein may have deleterious effects on the moral stability of the young and the physical stability of the old. With that admonition, I reluctantly proceed with my tale of depravity.

I will not dispute that I fancy myself to be rather an enthusiast of highbrow humor. Truthfully, I find forays into satire by a loquacious dry wit to be utterly charming. Take, for instance, this amusing folly:

"René Descartes, do you not think that Anselm's ontological argument is impeccable in comparison to your own?"

No need to feel contrite if this humorous quip compelled you to laugh aloud. I, too, find this breed of drollery to be quite diverting! Quite diverting, indeed.

It came as a bit of a surprise then, when I was invited to present a joke following the annual medical student roast, "The Smoker." If you are not familiar with this Smoker, I envy you, for it is only the vilest scourge to afflict our otherwise distinguished university. It is a boorish theatrical production, known for lampooning the medical school faculty with vulgar impersonations and other churlish japes that straddle the line between meager tomfoolery and abject buffoonery.

Let it be known that I do not shrink from a wry lambasting. Nay! As I have already clearly demonstrated, I am a true devotee of scintillating jocularity. I profess that this Smoker, sadly, does not fall into this category.  It is truly philistine.

Unfortunately, there is no easy recourse for those, such as myself, who are invited to participate in this base pageant of tiresome vagaries. Refusing such an invitation would serve only to incite the devilish furies of the brutes who author this production, prompting them to fabricate even more obscene and incommodious impersonations of the refusing party. This, in turn, could disparage one's good name and even jeopardize one's livelihood.

I tell you all this, dear friends, so you understand the paucity of options I had at this juncture. I had no recourse but to recite a joke that was either ribald or scatological. And while it burned me to the very bosom of my pith to do so, I created the aforementioned musical number, a companion piece if you will, which I grudgingly consented to perform that self-same night, before an audience of approximately 650 people.

I now admonish you, one last time, to read no further. While I have acquiesced to repeat the text of this profane treatise, you are by no means obligated to read it. If you must, God have mercy on both our souls.

So this guy has buttworms, right?

So he goes to his doctor and she pulls down his pants and says, "Yep, you've got buttworms. I want you to go home and come back tomorrow with an apple, an orange, and a sugar cookie."

"I want you to come back tomorrow," she says, "and bring an apple, an orange, and a sugar cookie."

This goes on for seven days, and each day the same thing happens. Finally, on the seventh day, she tells him to go home, and come back the next day with an apple, an orange, and a hammer. When he comes back, she pulls down his pants, bends him over, and shoves up the apple. Then she waits 30 seconds and shoves up the orange. Then she waits 30 seconds.

Nothing happens. Another 30 seconds.

Finally, on the third minute, the buttworm pops out and says, "WHERE'S MY SUGAR COOKIE?!"

...and she hits it over the head with the hammer! 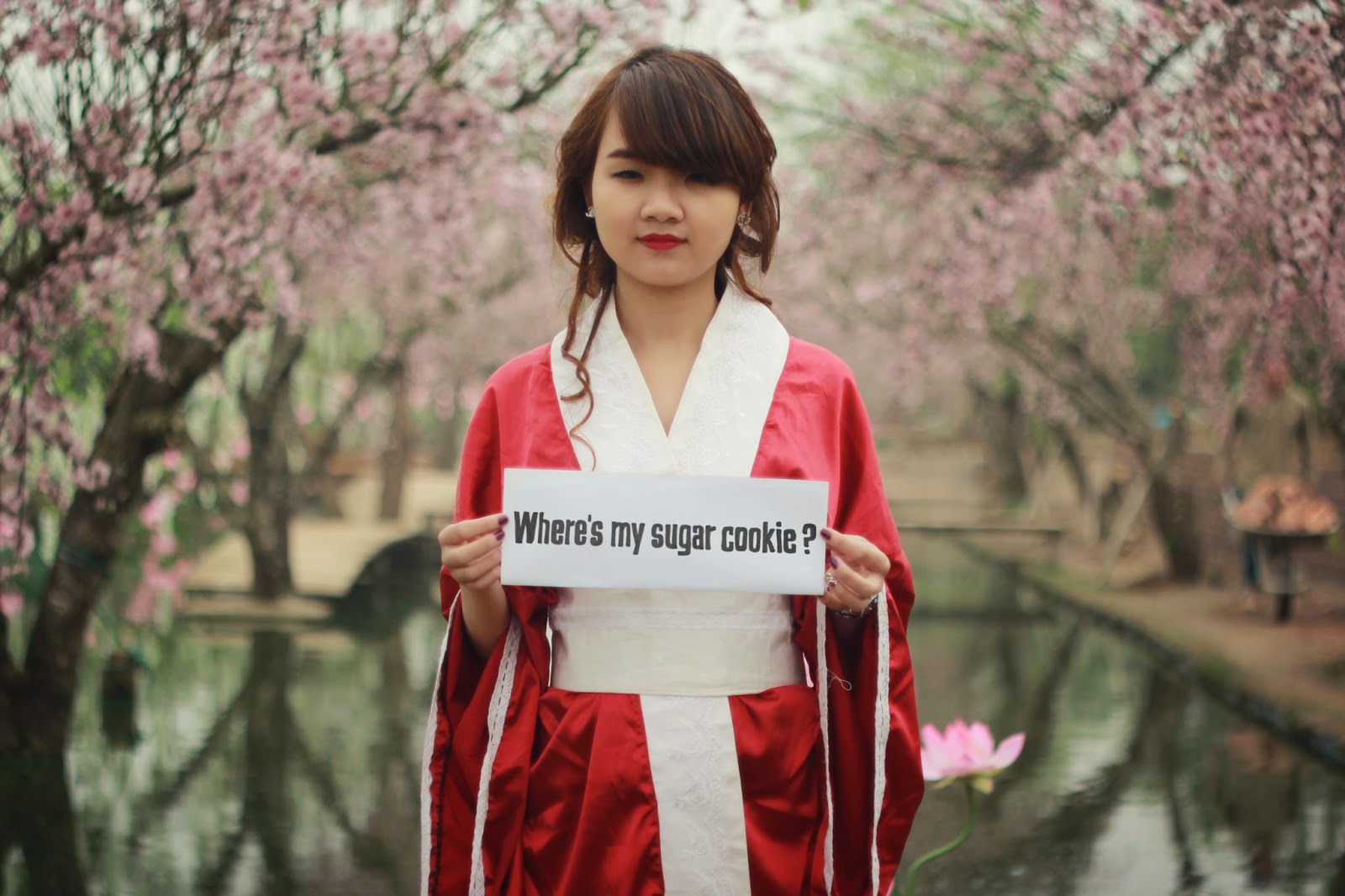