Dear Friends,
The Hard Taco song for January, “Pando,” is about my love for the largest and oldest living thing on the planet, Pando. Pando looks like a forest of aspens, but he Is actually a single organism with a network of underground roots throughout 106 acres in Utah.

Countdown Stories
Lauren and I have a homegrown road trip game we do with the kids. We try to tell the synopsis of a popular story in exactly 10 lines, with each line one word shorter than the last. The first line is 10 words, the second 9 words, etc., and we have to finish the story by time we get down to the final 1-word sentence.

Here are some Countdown Story retellings of some of my favorite classic movies. 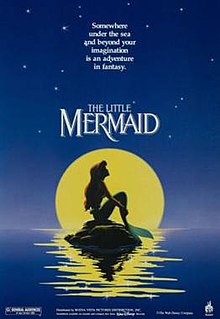 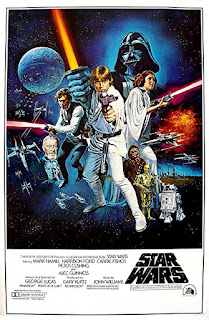 Luke grudgingly befriends a hermit. They overpay a glorified cabbie.
The hermit disintegrates, but the princess with Cinnabon earmuffs
Fits Luke with a size small orange uniform.
Some X-shaped spaceships attack a moon-shaped base.
A disembodied voice tells Luke,  “Relax.
Turn off that targeting computer.
Envision murdering womp rats.”
Thanks, dead hermit.
Thanks, cabbie.
Kaboom. 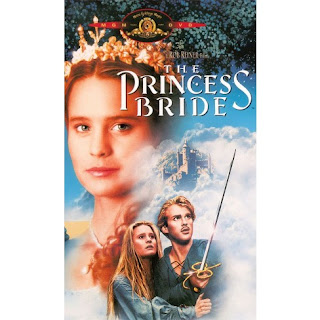 A mopey beauty, whose soulmate allegedly perished, goes horseback riding.
Three guys with different accents and BMIs kidnap her.
She shoves her masked rescuer into a chasm.
A fanged capybara gnaws on his shoulder.
Suction cups leave him mostly dead.
Who will stop this wedding?
The unintelligible rhyming giant?
Either mustachioed protagonist?
Fred Savage?
Anyone? Bilbo goes sightseeing with Gandalf’s little buddies whose names rhyme.
Though small, Bilbo outsmarts trolls, goblins, spiders, and elves
Plus, a shriveled riddler with dissociative identity disorder.
The dwarves covet jewelry above meaningful relationships.
So, as it happens, do dragons
And pretty much everyone else.
Hobbits have hairy feet,
But they’re sweethearts.
Where to?
Home. 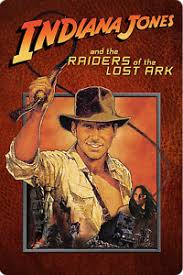 Professor Jones is on sabbatical, doing fieldwork in South America.
Is getting tenure really worth tarantulas, boulders, and blowguns?
And when will he finish his big grant?
Never, with the Nazis constantly scooping him.
The academic world is ridiculously cutthroat
It’s literally publish or perish
And during the Depression
Funding is tight.
Aw, crap.
Snakes. 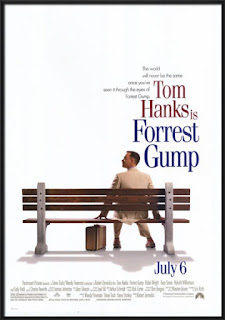 Forrest has short hair, loves God, and joins the army.
He does not embrace the excesses of the 1960s.
Jenny, however, represents everything wrong about liberal counterculture
She’s promiscuous. She’s anti-war. She uses drugs.
The lesson is hippies get AIDS.
Obviously, it’s all conservative propaganda.
Gump even wears a
Red trucker hat.
Forrest Trump.
#sad. 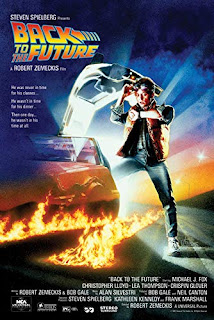 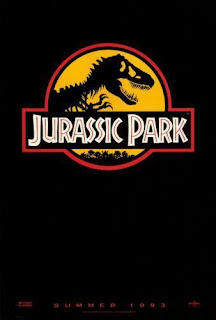 A paleontologist, paleobotanist, and chaos theorist ride a customized Jeep
It’s storming when Messy Fat Guy unleashes some dinosaurs
Who devour Samuel Jackson, except for one arm.
Aren’t they hungry enough for both arms?
Dinosaurs spit on Messy Fat Guy
Before ravaging him off camera
That’s what he deserves
Because he’s evil.
Pure evil.
Newman! 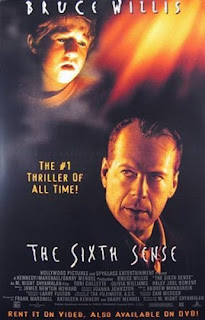 Balding psychiatrist and his wife have been growing apart recently
Because (spoiler alert) he kicked the bucket last year.
Everyone who ever died in Philadelphia harasses Cole.
He’s lucky he doesn’t live in Beijing.
Fortunately, he (spoiler alert) learns something.
I saw Haley Joel Osment
On Buzzfeed last week.
He’s no longer
(Spoiler alert)
Cute. 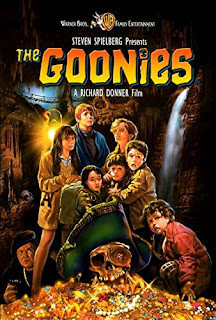