Kilty Pleasure was a celebration of all things Scottish. Starting with Scotland's great heroes: 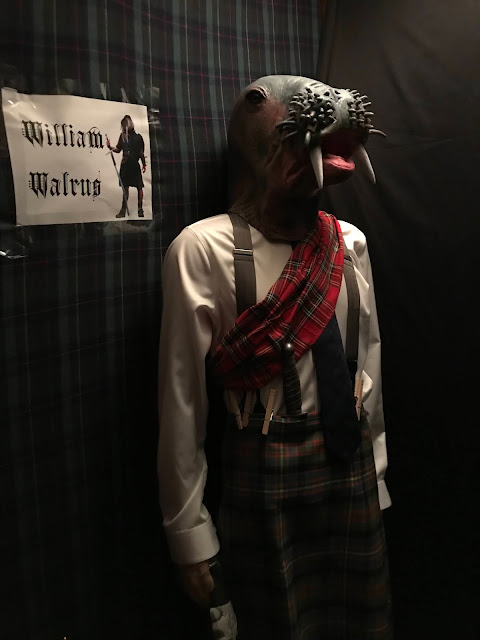 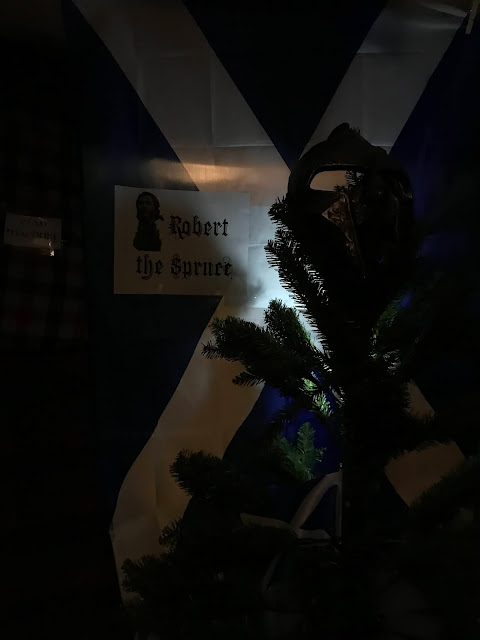 ...and Robert the Spruce. 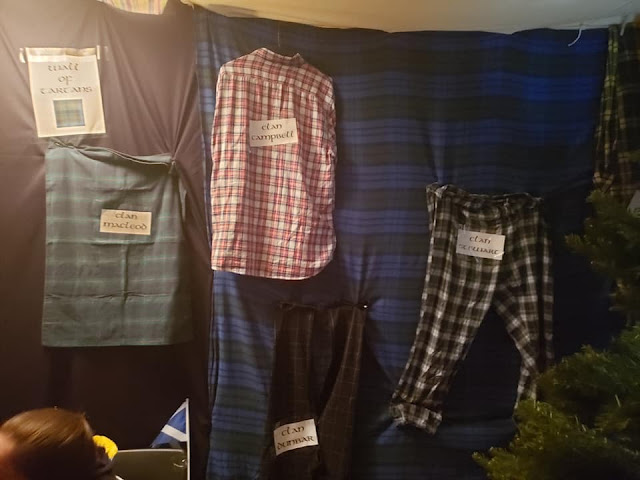 Every item of plaid clothing we owned became an official clan Tartan. 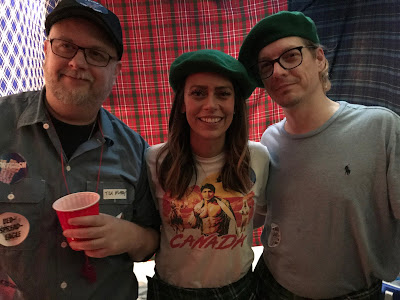 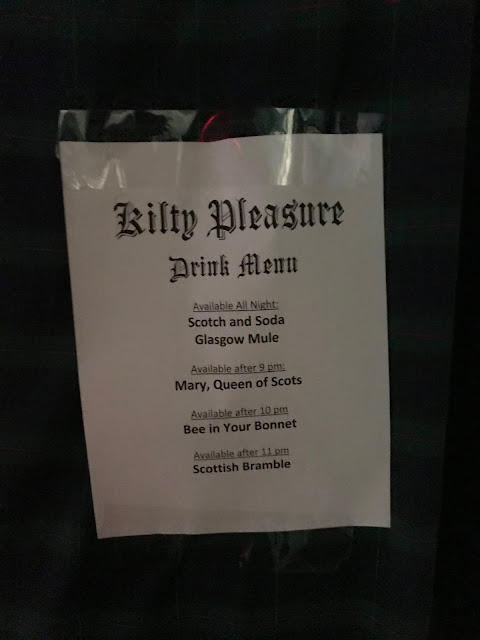 And the drinks were all cocktails made with Scotch Whisky. We also had a few bottles of single malt behind the bar, and the bartenders were instructed to offer this to anyone wearing a Fortress Party 25th Anniversary T-Shirt. 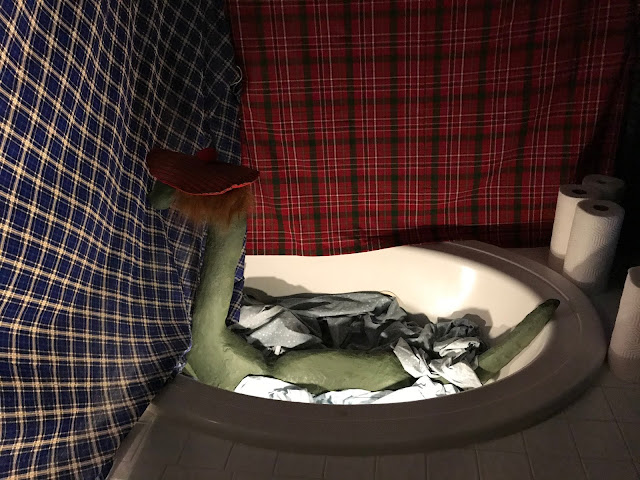 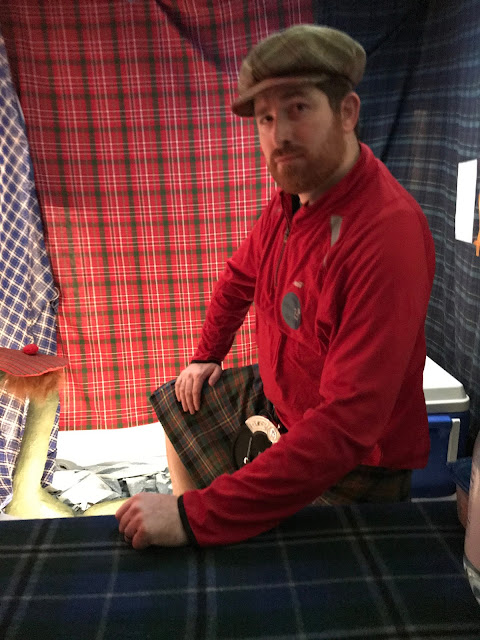 And the bartender didn't have anything on under that kilt, but Nessie promised not to peak.
Posted by Hard Taco at 1:39 PM